Get to know Tim:

Where did you grow up?  And why should we go there?  Give one interesting fact about that area.

I was born and raised in St. Pete. People should come here because of the weather and beaches. At one time St Pete held the Guinness World record for the most consecutive sunny days, 768.

Where could we find you on a Sunday afternoon?

You will most likely find me watching sports on a Sunday afternoon.

What are you most proud of accomplishing professionally?

Opening and running my own insurance agency. I was kind of born into Insurance. My Dad started an Insurance Agency for AAA. He hired me and I worked for AAA for 8 ½ years. I started as a CSR and eventually was promoted to Insurance Manager for the St. Petersburg office. Later, my wife and I opened an independent Insurance agency.  We owned and operated the Agency for 26 years before selling in December 2016. We stayed on for another year and 3 months helping with the transition before moving on.

What advice would you give to your younger self?

Slow down and enjoy the ride.

Get to know Amanda:

Where did you grow up?  And why should we go there?  Give one interesting fact about that area.

I was born and raised in Clearwater, FL. Clearwater is a very beautiful area and Clearwater beach was named the best beach in the U.S by TripAdvisor in 2015.

To survive sending my first-born child off to Kindergarten, I am not ready and will be an absolute disaster.

Where could we find you on a Sunday afternoon?

You can find me chasing after my 5-year-old daughter Camberlyn or my 8-month old Sophia. I am a U.S Army veteran and they still give me a run for my money.

What are you most proud of accomplishing professionally?

For the last three and a half years I have been representing the Commercial Customer service team for Bankers, So I would have to say that becoming a part of the Underwriting team is by far my biggest Professional accomplishment. However, I can assure you there is much more to come.

What advice would you give to your younger self?

I would tell my younger self not to care so much what other people think, misery loves company.  (Although, the younger me would most likely not listen). 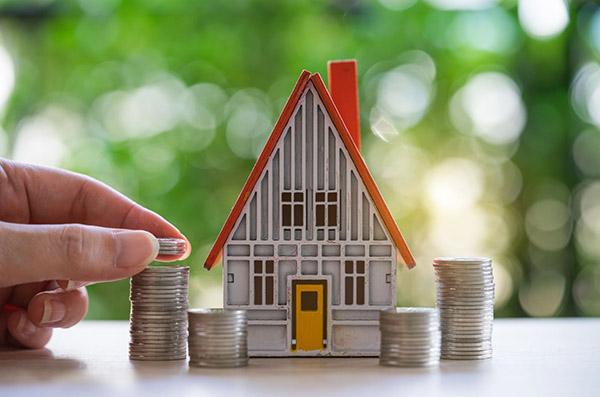 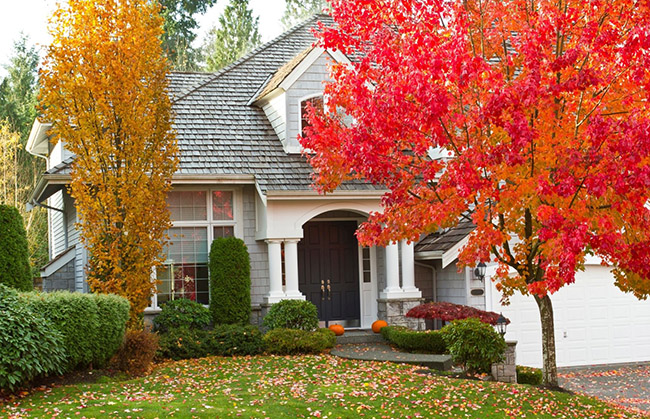 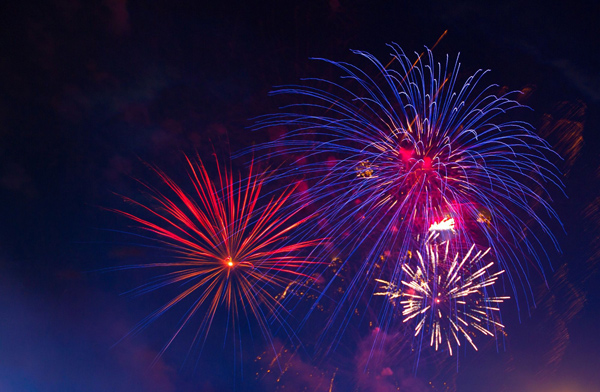 Fourth of July Safety Tips In A COVID-19 Environment