Bankers is excited to introduce two new additions to the Bankers leadership team: Ross Bowie, Sr. Vice President of Personal Lines and Philip Massaro, Sr. Product Manager – BOP.
Ross most recently served as a Vice President at ASI where he oversaw the operations for ASI Select, which offers Auto, Home, and Umbrella products through an exclusive group of Independent Agents in California. He has a proven track record in successfully growing personal lines products throughout the U.S.
Philip was most recently Vice President of Risk and Products for Gulf States Financial Services in Houston Texas.  Prior to that he spent 6 years with AmTrust Financial Services out of New York City developing, rolling out and managing a countrywide BOP and working on acquisitions and integrations all over the country.

Get to know Ross:

Slapshot. Growing up in Minnesota, playing hockey was the only thing to do in the winter. Slapshot was the first R rated movie I ever saw.

If you could visit anywhere in the world you’ve never been, where would you go?

Australia. I’ve surfed in California, Florida, Costa Rica, and Spain, but have never surfed in Australia.

What are some of your pet peeves?

Slow drivers in the left lane that refuse to move over.

Outside of spending time with my kids, it would be Skiing, Surfing, Fishing, and Hunting.

If you could have one superpower, what would it be?

The ability to Fly. Being able to just hop to another place/spot would be amazing.

Get to know Philip:
What’s your favorite movie?

How could one possibly have only one favorite movie?  That aside, there are some that I really like a lot – recently watched “Crouching Tiger Hidden Dragon, by Ang Lee again and I can always watch “Once Upon a Time in the West,” by Sergio Leone, or any of his Spaghetti Westerns, his Dollars Trilogy with Clint Eastwood is a favorite, “A Fistful of Dollars,” “For a Few Dollars More,” and the, “The Good, the Bad and the Ugly.”

If you could visit anywhere in the world you’ve never been, where would you go?

Sicily, much of my family is from there and it has an amazing history, culture, food and beaches – and would be super cool to ride a bike (bicycle that is) around the Island and see Mt Etna.

What are some of your pet peeves?

Doing nothing is really high up there.  Otherwise, I like to travel around different neighborhoods, towns or cities all day on a bike and just see whats going on.

If you could have one superpower, what would it be?

Hmmm, don’t really know, I am from Cleveland Ohio the “real” birthplace of Superman, it’s a little known fact that Krypton is not a real place.  So maybe the power to resist kryptonite would be cool. 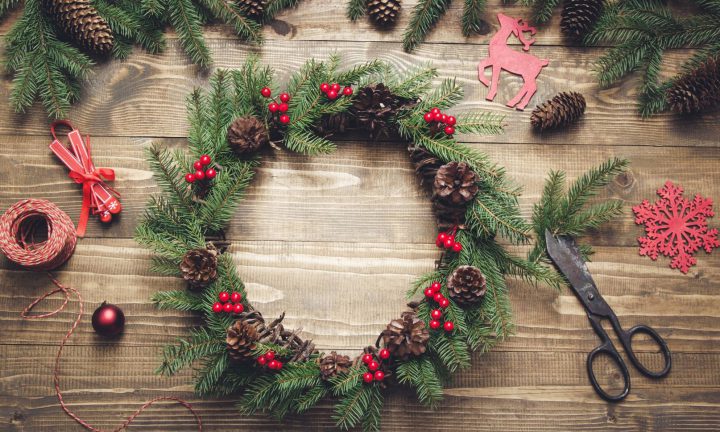 8 Holiday Decorating and Safety Tips For A Beautiful Home 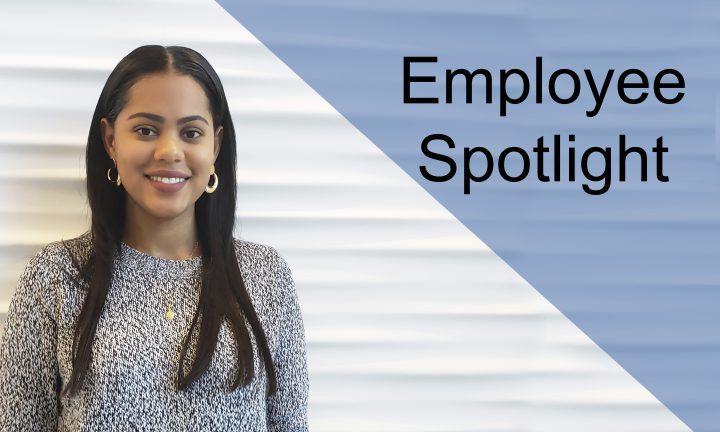 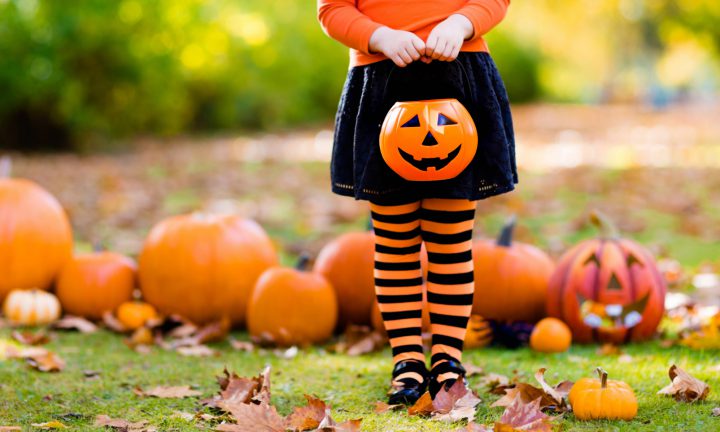