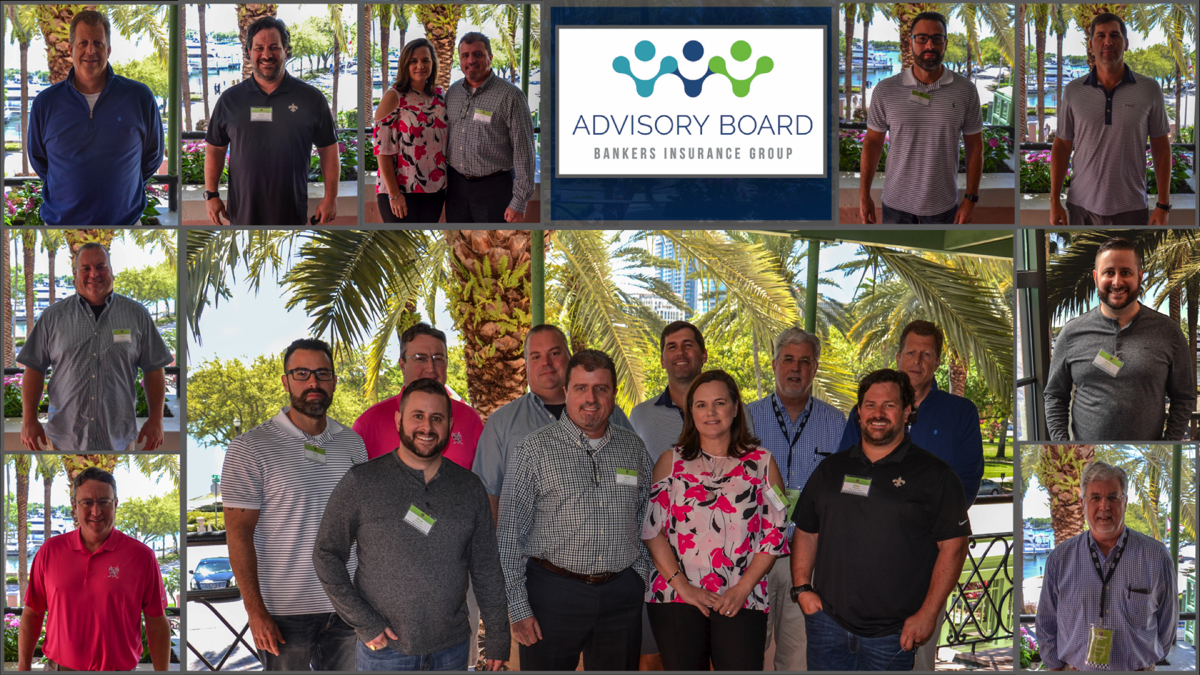 The Advisory Board was created to strengthen the relationships with our business partners. Our mission states “In an atmosphere of transparency, trust and integrity, we will work together to achieve our mutual goals.”

March 2018 marked our 2nd annual Agent Advisory Board meeting. At the advisory board meeting we discussed our accomplishments from 2017 and things to expect in 2018. Our Board is comprised of independent agents who have partnered with Bankers ranging from newly appointed to over 15 years. Get to know more about the Advisory Board Members:

Matt Reed has been working at JW Edens and Company for 10 and a half years. Prior to becoming an insurance agent, he was a police officer with the Rockledge Police Department and prior to that he serviced in the Air Force.

Bill first began his insurance career in 2002 and was born and raised in Beaufort County, where Kinghorn Insurance is located. He earned his BA from Wofford College in Spartanburg. He’s served on the Hilton Head Area Home Builders Association Board as an Insurance Advisor and has served on the Big “I” Young Agents Board.

Russ Dozeman is the Director of Sales & Account Executive at Boyd Insurance & Investment Services. He handles both personal and commercial lines. He has 20 years of personal & professional involvement in Manatee and Sarasota counties.

Clinton D Richey is a family man, sports enthusiast and entrepreneur at heart. Clinton was proud to serve in the Air Force during Desert Storm and Desert Shield from 1987 to 1991.  It wasn’t till 2008 Clinton became an insurance agent. Clinton’s career like many started as a captive agent but soon turned to the independent channel model for success.

Jonathan graduated from University of Alabama and has held his 2-20 license since 1997. He started his career at Allstate agencies in Fort Lauderdale & Baton Rouge. In 2002 he began as an independent producer gradually working his way to a named partner and currently serves as head of P&C operations.

Tommy Bennett works with small and large businesses and homeowners in the coastal regions of North Carolina. Tommy is a graduate of the University of North Carolina and lives in Morehead City with his wife, Wanda. Tommy was the initial recipient of the Jack Goldstein Hospitality Award presented by the Crystal Coast Hospitality Association.

ABCO is a family owned, independent agency started in 2002. The Agency Principals are a husband-wife team of David and Kimberly Holeman. ABCO is focused on creating long term relationships – in terms of referral sources and customers – to further grow their business. A recent acquisition nearly doubled the size of their office and provided a larger commercial footprint to further strengthen their product offering.

David Clements has been employed by Clements Insurance Services since 2006. He works alongside his father Richie and brother Tim. David is the personal lines/office manager with 4 employees. In addition to the Bankers Agents Council, David serves as a Deputy Commissioner of Insurance Fraud for the Louisiana Department of Insurance as well as sits on the Louisiana Citizens Agents Council.

Drew has been with Hiles McLeod for 5 years as a producer. His first 7 years were with another agency as a Producer (3 Years) and New Business Commercial Marketing Manager (4 Years). Drew has managed to grow a profitable book of business made up of Commercial and Personal P&C insurance clientele. 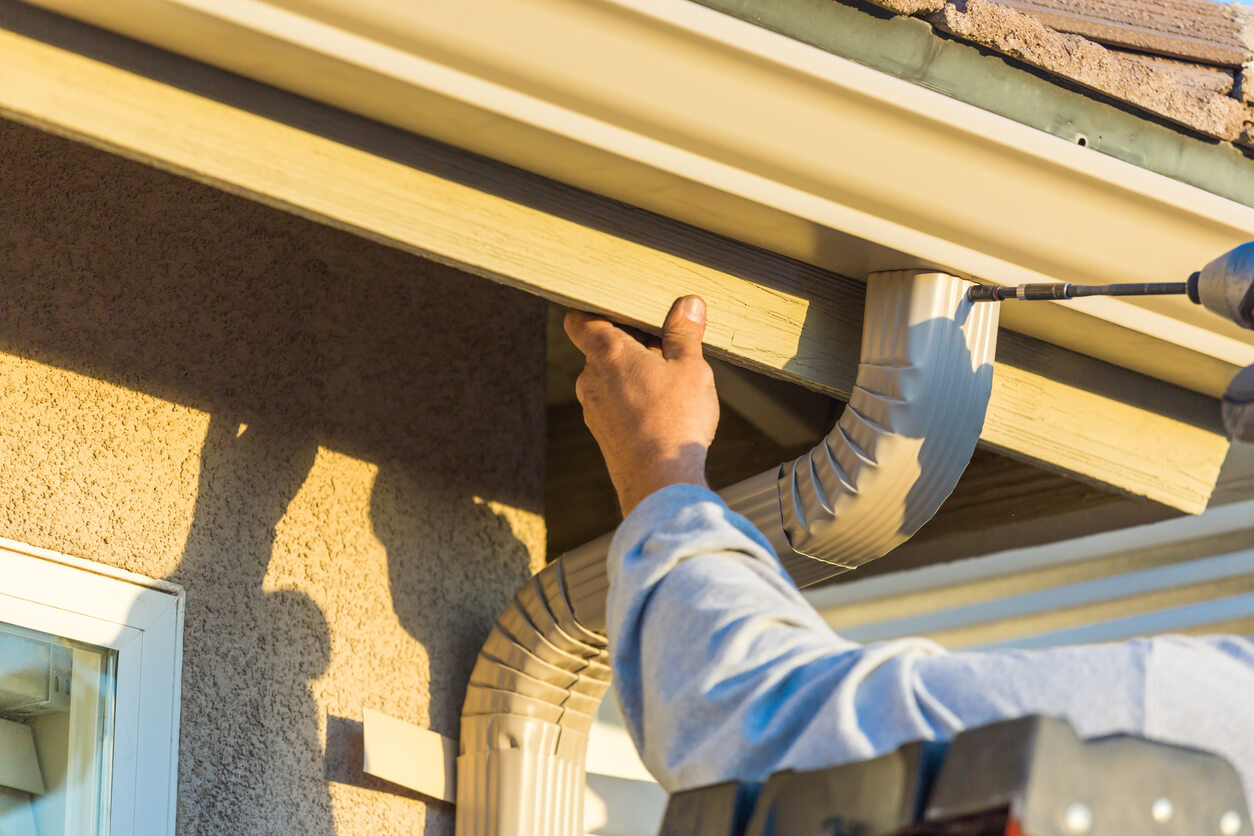 Water, our most basic source for survival.  It’s also a dangerous culprit in the destruction of many of our homes and businesses. Did you know that water damage is the second most frequently filed insurance claim? So, while we can’t control rainfall, floods and other natural water disasters, we can do our best to protect our homes and businesses from possible water damage.

The best way to prevent water damage is to ensure that the inside and outside of your home is well maintained and ready to withstand whatever may come its way. Follow these tips to keep your home protected against water damage:

If you’ve already experienced some form of water damage to your home or business, here is a handy infographic that highlights the immediate steps for you to address the issue right away.

Contact a Bankers agent if you have any questions about water hazards or water damage prevention.